Example of Set Intersection with Union/Mistake

Without any definition of binding priority between set intersection and set union, $A \cap B \cup C$ is ambiguous.

It can mean either:

which can be represented graphically as follows: 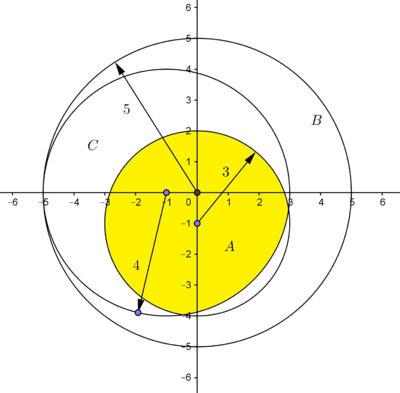 which can be represented graphically as follows: 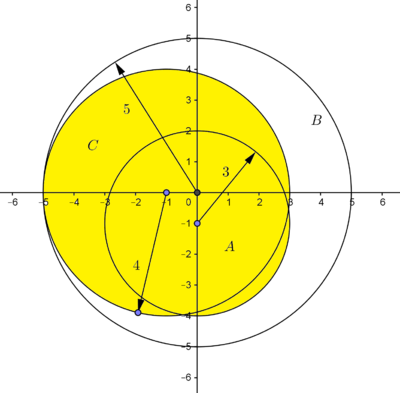 As can be seen, the two are not the same.